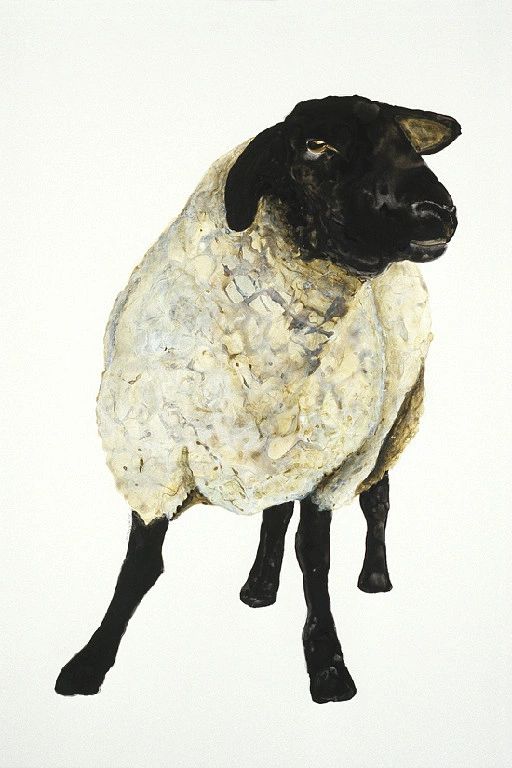 Born and raised in Vancouver, BC, Michèle studied Interior Design at Douglas College and Fine Arts at the University of Regina, University of British Columbia, Emily Carr and Ottawa Schools of Art, and at Kenderdine Campus, Emma Lake, Saskatchewan.
She was the Artist-in-Residence with the Saskatchewan Arts Board and L'Association Francophone Canadienne de Régina for one year, and with the Regina Catholic Schoolboard for 6 years. She taught DLC 250 (Development of Language and Culture 250) and Introductory, Intermediate and Advanced Water Media classes at the University of Regina, the Regina Public and Catholic School Boards, The Saskatchewan Board of Education, as well as community colleges and associations throughout the province of Saskatchewan for 10 years. In 1999, Michèle moved with her daughters and dog Easel to Vancouver BC, and was a guest lecturer at UBC - Critical Studies in Sexuality, and practiced and taught art in her studio full time until 2007.
Ms. Touchette has had numerous solo, juried and group exhibitions on international, provincial and regional levels. Michèle is the founder of the group Art x 9, a Canadian artists' collective, and the CBC/SRC Radio Art Auction "Operation Christmas Card" (an annual project benefitting the food banks of Saskatchewan and the CARFAC Artist's Distress Fund). She is one of the founding members of the committee that conceived, developed and produced the annual Seattle Erotic Art Festival. Both projects are highly successful, are ongoing. Michèle has juried several art exhibitions and has earned many awards, she has been published several times and is listed in the prestigious Dictionary of Western Canadian Francophone Artists and Authors. She continues to donate her work and time to various charities in both North America and Europe.
Michèle works primarily as a painter/printmaker and is known for her unique style and favorite subject matter, sheep. In recent years, using her same style, she has created some new and exciting additions to the flock.
In 2009, she relocated to Key West, Florida, with her 2 Italian greyhounds, Dino and Frankie,  PirateHead Cove, Key West, was home, studio, and waterfront paradise with it's own natural living reef until 2020, when she decided to make the move back home to the Pacific Northwest a permanent one.

In 2017, Michele bought a second property in the historic, resort border town of Birch Bay, Washington, where she has discovered a love of gardening.

In July 2020, Michele purchased a tiny home and  studio in gorgeous Harrison Mills, BC, just a few minutes from Harrison Hot Springs. She is looking forward to reconnecting with old friends, teaching classes and creating new work.

Ms. Touchette's work can be found in private and corporate collections throughout the world or by contacting one of the galleries that represent her.